What Self-Driving Cars Can Teach Us About Better Driving 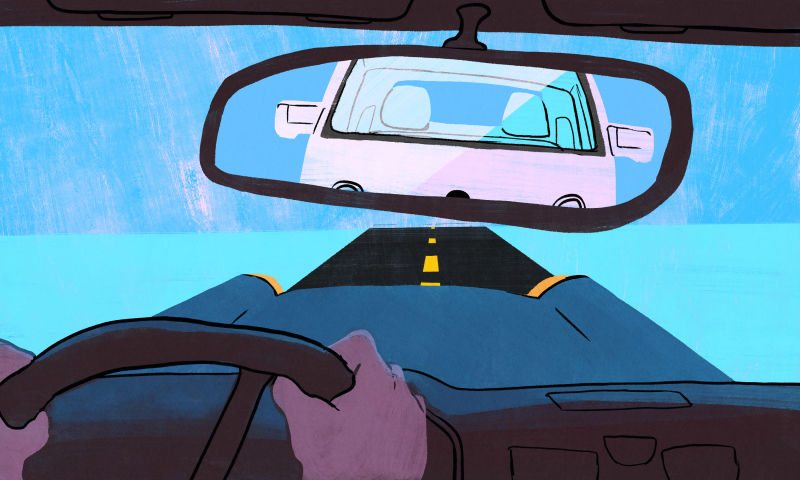 Self-driving cars still have some obvious advantages. They don’t drive drunk, they don’t get road rage, and they adhere more closely to the rules of the road than we feel comfortable doing. Even if they’re not ready to hit the road, they can teach us a few things about being safe.

Pay Attention to Where Other People Are Going,

Not Just Where They Are.

Statistically, the least reliable part of the car is … the driver. Chris Urmson heads up Google’s driverless car program, one of several efforts to remove humans from the driver’s seat. He talks about where his program is right now, and shares fascinating footage that shows how the car sees the road and makes autonomous decisions about what to do next.

Source: How a driverless car sees the road – Chris Urmson